Laos government decided to build a dam along a Mekong river tributary, the Nam Theun, inugurated in 2010. Sociological studies argued that this construction would have caused massive damage to the resident populations, then forced to leave and to look for new areas to settle.
In this context it was set out to look for an area in which could be accomodated about 100.000 people, creating from nothing, at first camps for refugees which would then be turned into permanent, and then eventually become new villages venues. 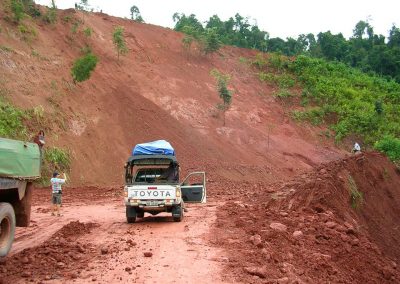 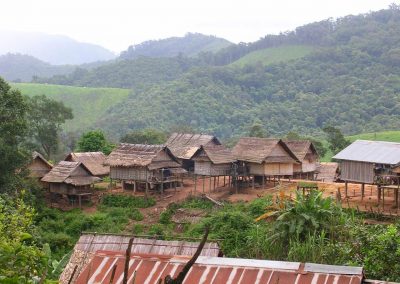 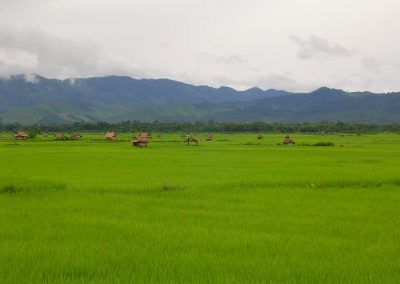 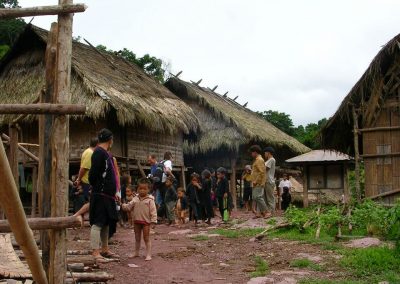 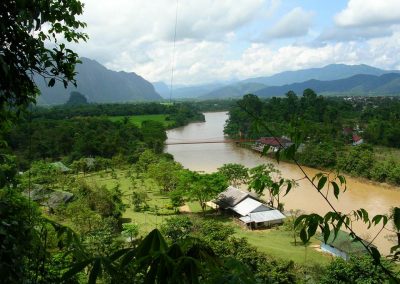 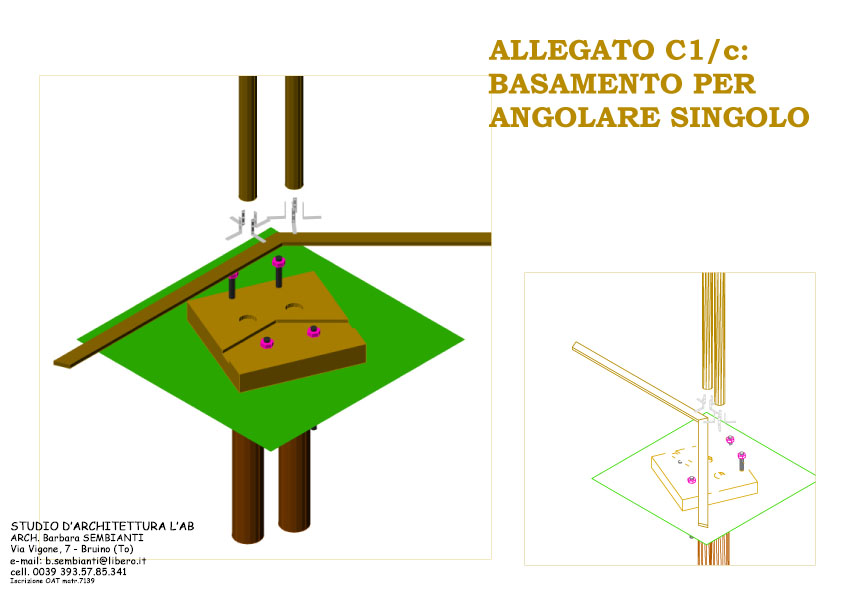 Then the project was based on the possibility that the families could easely build houses with self – construction system using appropriate materials available in Laos and following a system that allowed them to plan the new villages.
The three salient features of the project were: 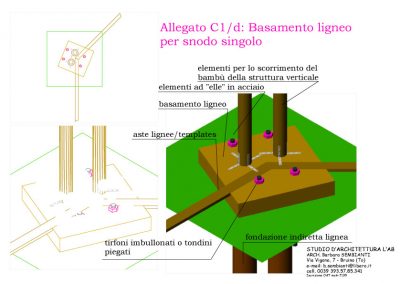 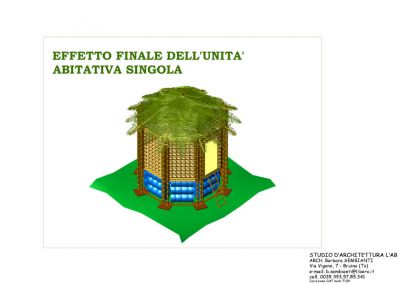 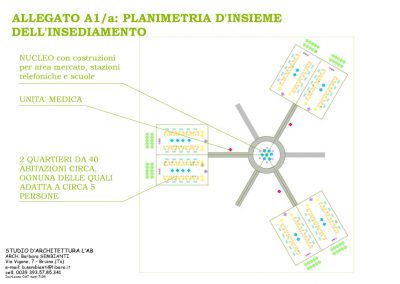 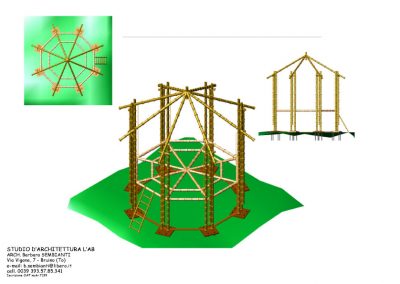 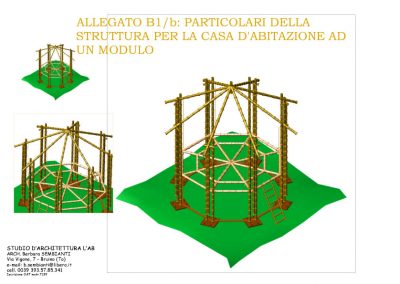 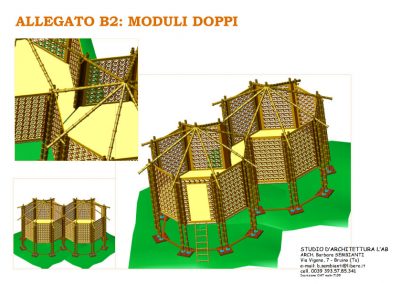 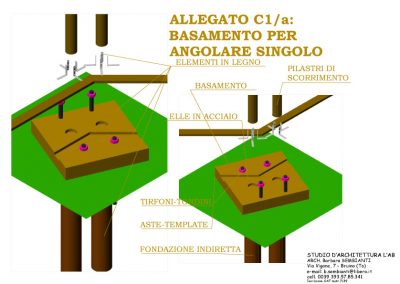