In 2011 the Company AGA TRENTO held a competition for the design of a wooden modular system for exhibition stands construction for the Company itself which deals with wood carvings.
The concept behind the L’AB STUDIO project was the realization of: 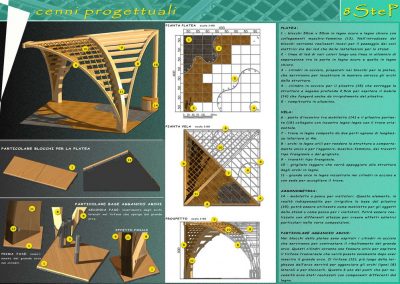 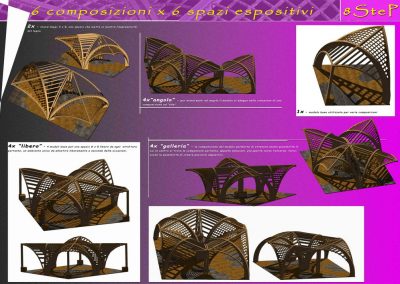 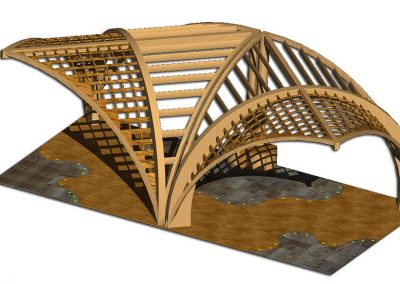 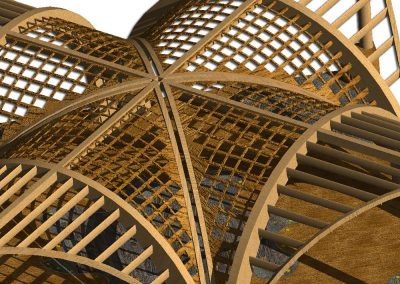