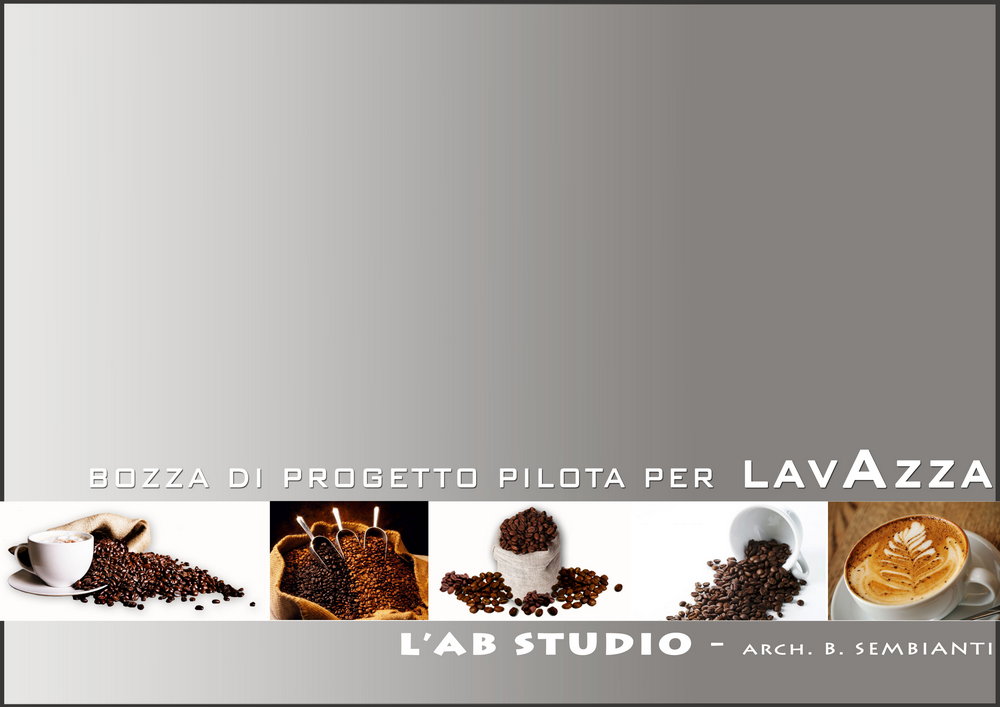 In 2014 we  had, along with Dr. Beltrame, great opportunity to realize a project of a pilot building for the production of   Luigi Lavazza S.p.A. coffee capsules.

The approach consisted in a study of the production process that had to be put in the building, both in order to understand what space was needed but also to understand which steps of the process could be exploited in favour of the building from the point of view of climate.  The building also had to  have a hall to hold conferences,  meeting rooms and a safe path for visitors.

For the realization we thought a very particular structural system, we designed in a protected wooden structure for the possible development of fires, useful both to facilitate construction times and to contain the costs of construction, very low.

From the climatic point of view the building has been studied with solar shading for summer,  with the windows positioned to ventilate the excessively hot areas, such as the production, and with a system to recycle production scrap to heat the offices. From the point of view of energy consumption is a cycle building almost perfectly closed. 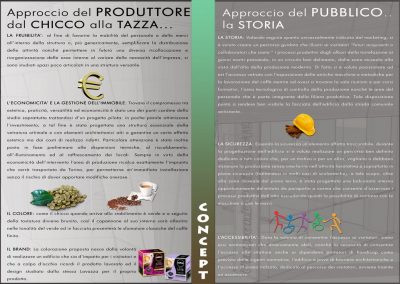 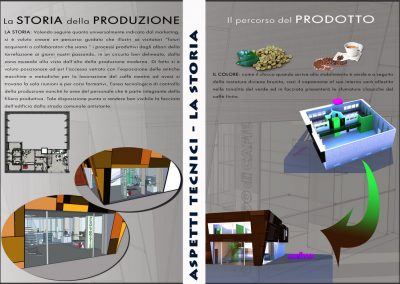 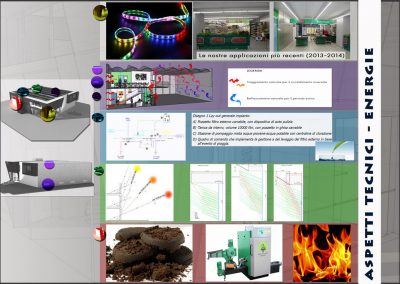 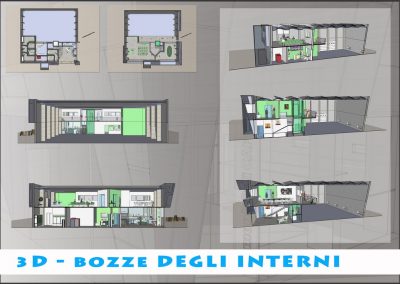 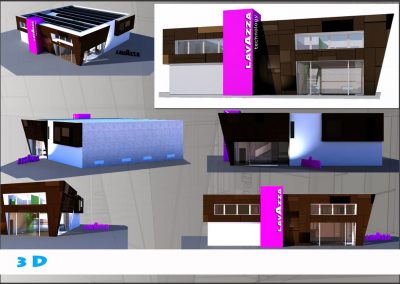 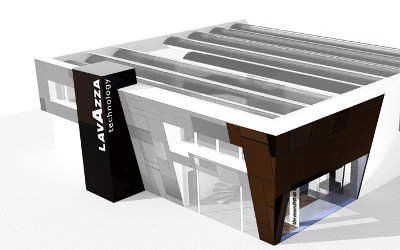 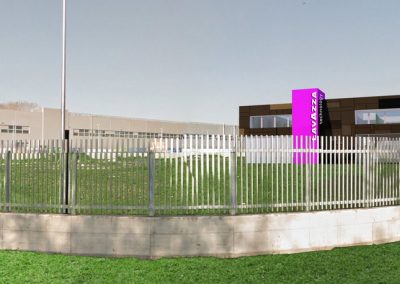 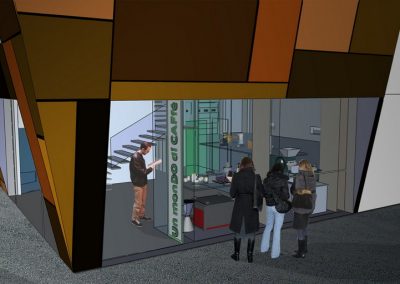