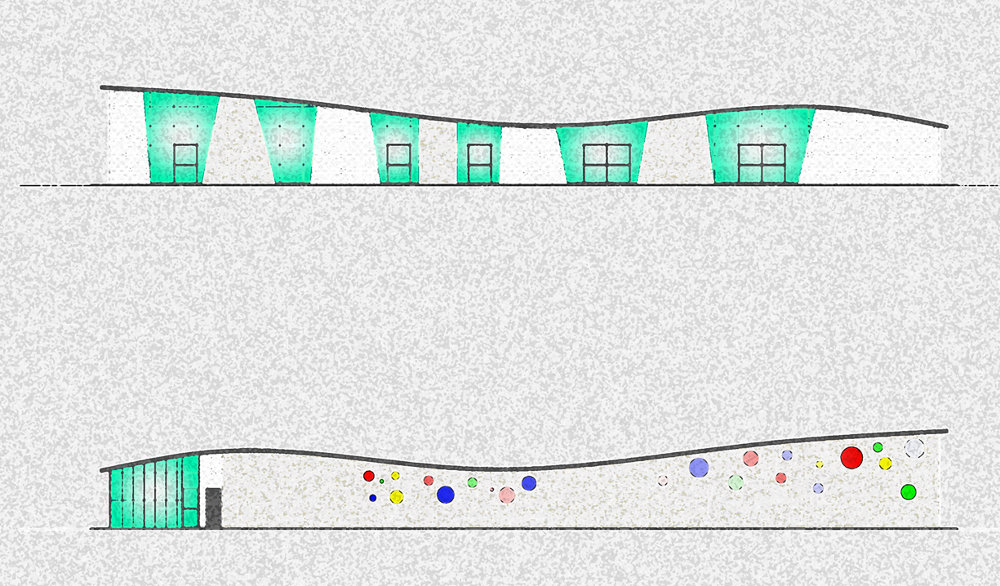 The growing  concern for the environment, the need to  cope the demands of the citizens, toghether with the current economic situation of Italy and the economic issues affecting municipalities, led a small town administration, in northern Italy, to ask us the study and the design of an optimal municipal garbage collection centre from a  functional, ecological and economic point of view. So it was born a project in which the study of the flow of transferors and transporters were not coinciding on the same areas and were very easy.
The attention to visual and environmental impact has led us to place the project in a communal property that would allow the partial mimecry of C.d.R., while green roofs and the surrounding park have allowed the almost total concealment; the rainwater recovery and their reuse for different purposes, the photovoltaic systems and the use of materials obtained from the recycling process, deliberately installed  in other rooms and in the various environments, created in order to make the area also usable for other events the municipal administration organizes, have conferred economic and environmental characteristics requested by the customer.

The municipal administration’s goal was to have a multifunctional building, both a waste collection centre and a conference centre, to  draw the citizen’s attention on the project and to create a flagship for the town itself. 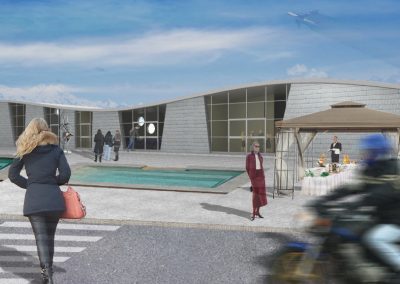 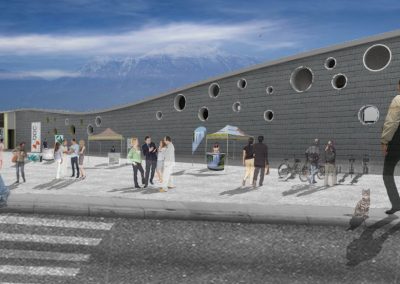 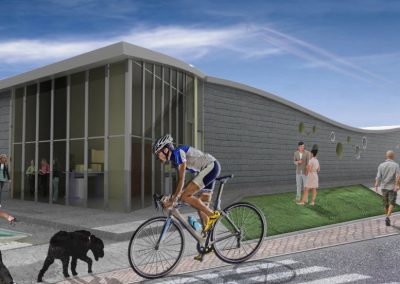 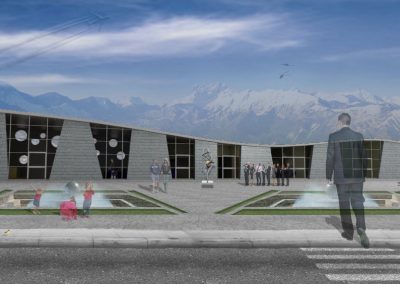 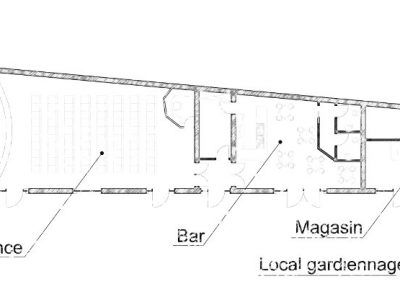